Hampton Inn & Suites West Allis received $6 million in NMTC allocation from First-Ring Industrial Redevelopment Enterprise (FIRE).  US Bank was the investor in credits.  The city of West Allis was involved as the seller of land and received NMTC’s (through its affiliate, FIRE) available at the time the developer and FPP were finalizing the financing structure. FIRE offered project credits to help bridge the financing gap that allowed the project to be fully capitalized and move forward. FIRE, along with the city of West Allis, saw this project as a catalyst for economic development in the immediate area, and advantageous for job creation.

This project was an opportunity to clean up a blighted site and build much-needed storm water infrastructure on the site, as part of the overall project.  The net NMTC benefit to the project was $1,515,400 through leverage loan structure. FPP played the role of leverage lender. 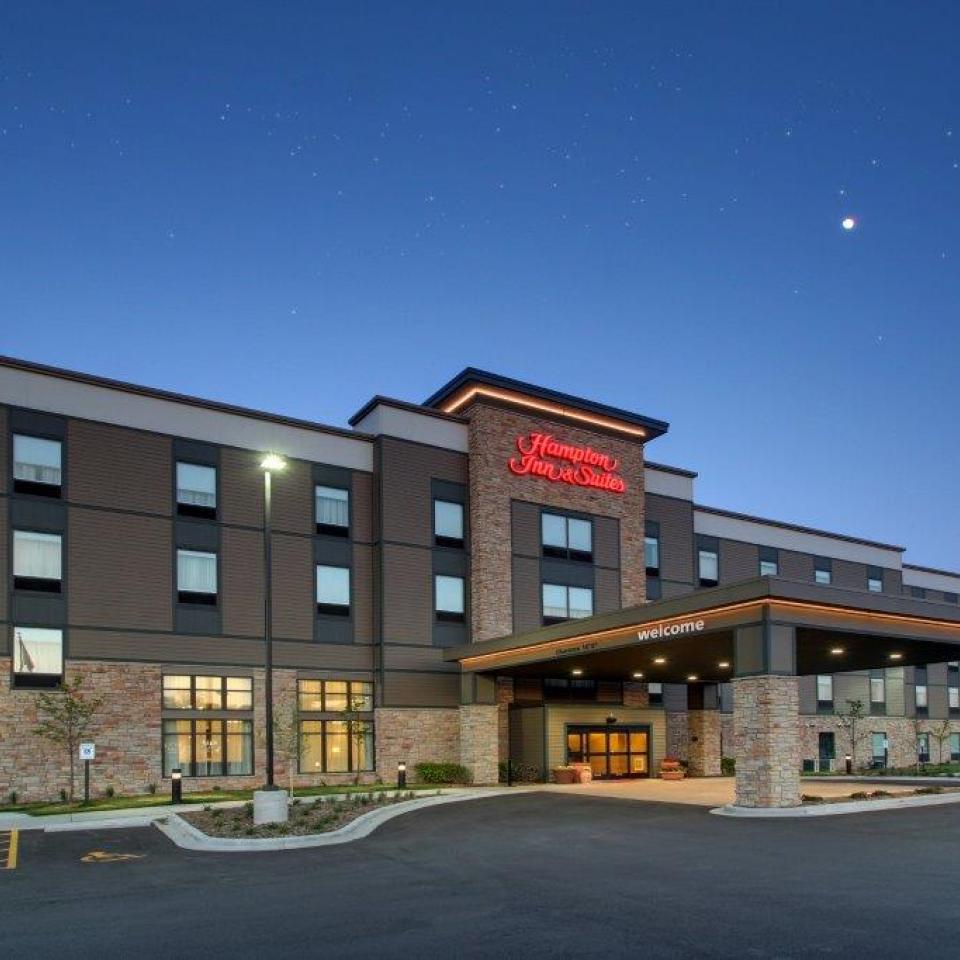 How can we be helpful?