September 1, 2021 – The U.S. Department of the Treasury's Community Development Financial Institutions (CDFI) Fund announced today that it awarded FirstPathway Community Development, LLC (FPCD) $ 55 million in New Markets Tax Credits (NMTCs). This is the fifth NMTC award that FPCD has received, having received four previous awards with current total awards now at $195 million over the last five years.  The controlling entity for FPCD is FirstPathway Partners, which operates EB-5 regional centers based in Chicago and Milwaukee.

“We deeply appreciate the CDFI Fund’s continued support and recognition of our work in creating well-paying jobs for people with no more than a high school diploma in communities struggling with generational poverty and high unemployment. The jobs our borrowers create offer real solutions to these issues. As our nation grapples with the long road to recovery, supporting accessible job growth will be particularly important work,” said Robert Kraft, CEO and President of FirstPathway Partners.

Established by Congress in December 2000, New Markets Tax Credits permits individual and corporate tax payers to receive a credit against federal income taxes for making equity investments on qualified low-income community investments. The credit provided to the investor totals 39% of the cost of the investment and is claimed over a seven-year period. For every dollar invested by the federal government, the NMTC Program generates over $8 in private investment.

The program addresses one of the most significant obstacles to economic development that low income communities face: a lack of access to private investment capital. The funding also helps preserve and create jobs while bringing community facilities and new businesses into neighborhoods that desperately need them. The 100 organizations receiving $5 billion in awards under the 2020 NMTC round were selected from a pool of 208 applicants that requested $15.1 billion. 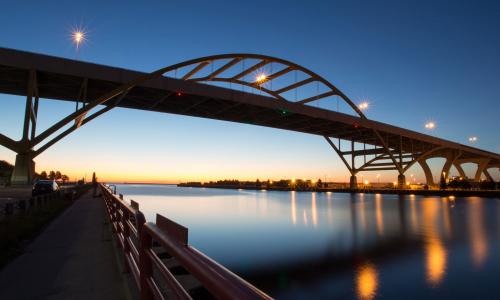 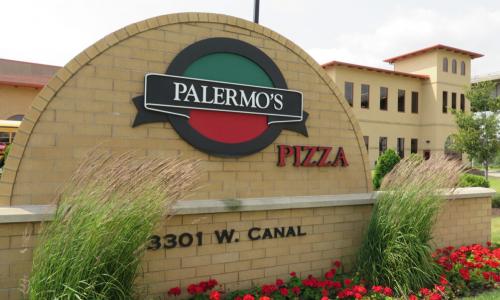 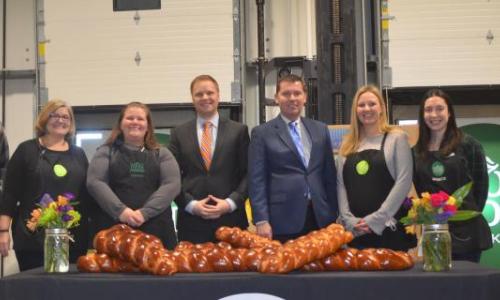 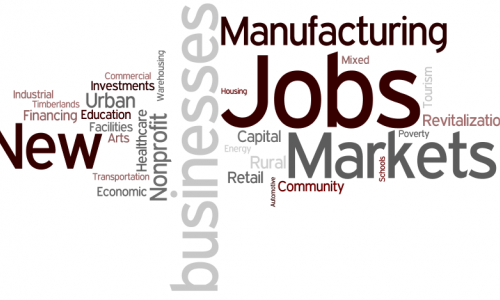 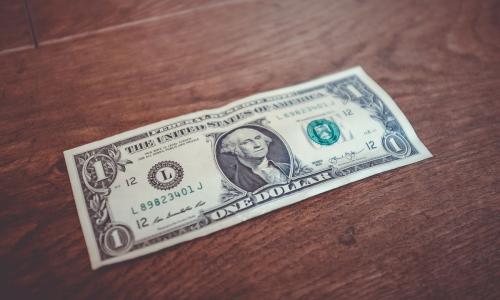 Tax credits will support projects in Illinois and Wisconsin